Well, I’ve spent the last week on the beach and my hair has lightened and my skin has darkened. Darkened to the point of slight sunburn and peeling in some places….unfortunately.

I’ve also rested and rejuvenated. I spent the days with two lovely ladies, Amy (of the USA) and Morven (of the UK), who I met on a walking tour of Delhi two months ago. They met me in Old Goa, the day I was meant to take an overnight bus to Hyderabad, and I was dealing with potential food poisoning, hormones, and generally fatigue (see latest blog post). So they were quite able to twist my rubber arm and convince me to travel back to Agonda Beach, in South Goa, with them. 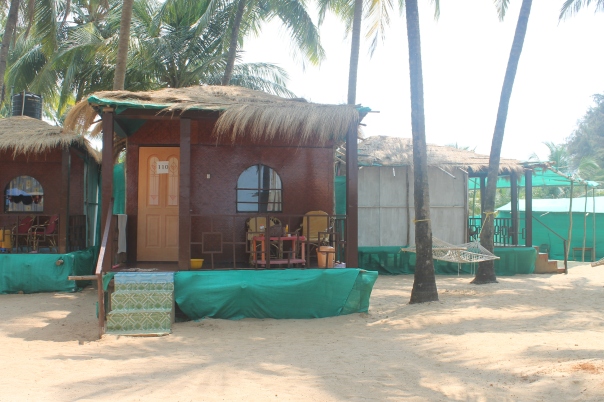 My own charming beach hut

I arrived on the beach and nearly cried from happiness. It was beautiful, and it was just what I wanted – a small hut on a gorgeous beach, where you could hear the waves crashing from your bed.

Or so I thought.

Apparently, there have been two dead bodies in the area in the last few months. One woman, from Germany, told us that she saw a dead body washed up on the beach on the first day she arrived, a few weeks before.

That was definitely freaky – although I’m not sure how true it is, as I didn’t see anything in the news about it or hear any more about that particular incident.

However, there was a death in the local area on January 28, two days after I arrived in India, that I did read more about. And saw posters splashed around the town of Agonda asking, “Did you know Felix Dahl?”

Apparently he was staying at the property beside the one we were at since October. And was found dead in what the Goan police call an “unnatural death” but what Finnish police deem a homocide. Check out this article in The Goan about it:

Finnish police calls 23 year old Finnish Felix Dahl’s death a crime and a homicide after Goa Police termed it unnatural death, –Post mortem clearly mentions that the five wounds on the back of Dahl’s head is due to a hard and blunt object but Canacona Police says it is due to a fall, Are Canacona police and locals known to Felix behind a murder cover up?

One evening, a fire was burning in the church compound near where we were staying. Jokingly, we wondered aloud if they were “burning dead bodies” (it was probably coconuts). 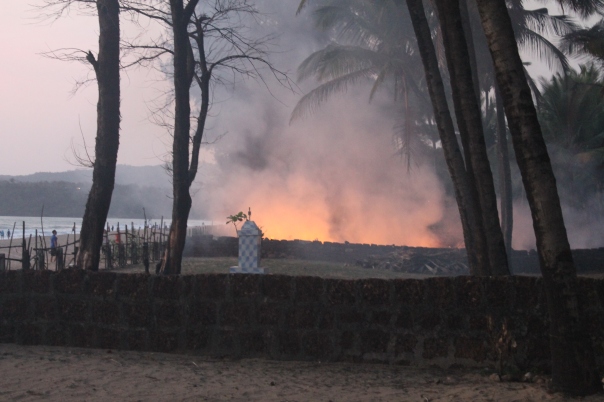 When one of the people I was hanging out with asked the owner of the place we were staying (and yes, this is hearsay, as I wasn’t there – but still really, really creepy) what it was, saying, “Oh, we thought it might be dead bodies,” his response was: “What have you heard about dead bodies?”

He then called an employee over and asked him, “What do we know about dead bodies?” to which the employee dutifully replied “Nothing.”

Yeah, there’s definitely something fishy in Agonda – and it’s not just the ocean. 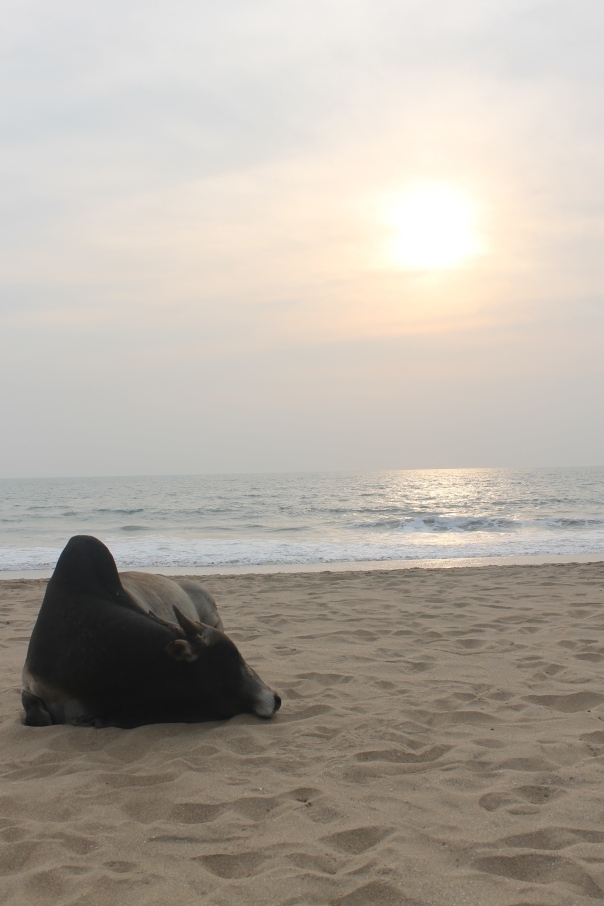