← The Countdown Is On!
There’s a Bigger Problem than Jian →

Get Sea Sick with Alanna Mitchell 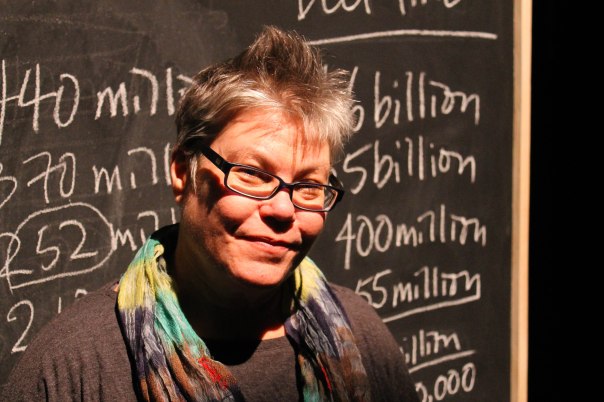 This is but one of the encounters with the ocean that Mitchell describes in her one-woman show Sea Sick, based on her award-winning, best-selling book of the same name. The research for that book took three years and consisted of 13 trips to different parts of the world, where Mitchell interviewed the leading scientists studying the ocean and its mechanisms.

Read more in my article for Style Empire

Posted on October 31, 2014, in Writing. Bookmark the permalink. Leave a comment.

← The Countdown Is On!
There’s a Bigger Problem than Jian →